Why does nobody lament initiators of war in Afghanistan? 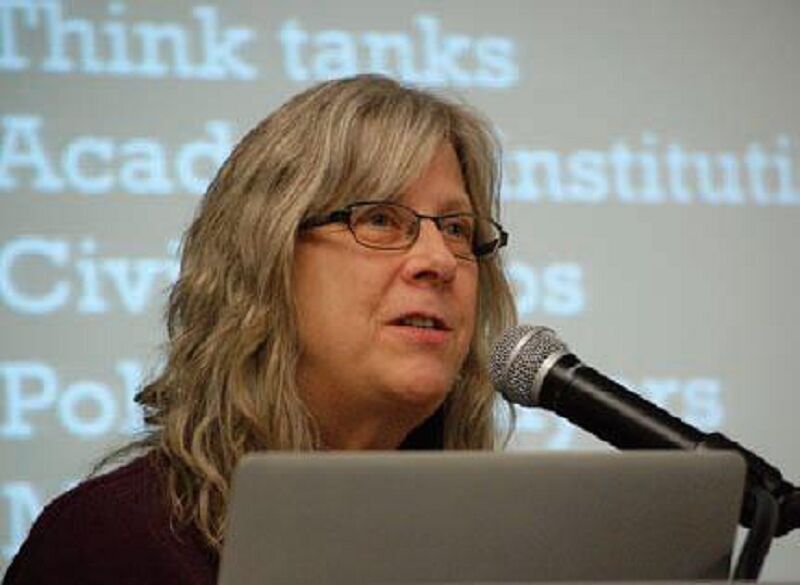 Tehran, IRNA – The Western media criticize President Joe Biden for his decision to pull out American soldiers from Afghanistan, but no one condemns those who commenced the deadly incursion in 2001, an American activist says.

The media outlets are blaming Biden for the withdrawal, but assessing no blame to anyone for starting the war in the first place, Leah Bolger, president of World Beyond War, told IRNA on Tuesday.

“President Biden has received significant criticism for his horrible mismanagement of the withdrawal, from Congress and the US media, and justifiably so, but there was virtually no criticism of the decision to start the ‘War on Terror’ in the first place,” the previous president of the Veterans For Peace argued.

Calling for more scrutiny on what happened in the two decades of war in Afghanistan, Bolger noted that even today, there have been no interviews with anti-war activists, scholars, regional experts, diplomats, or anyone who advised against starting the war in the first place.

Bolger censured the US interference and military aggression based on unproven allegations, saying that there are almost 800 US military bases in 81 countries. This tragic situation did not need to happen. In fact, the war itself should never have happened. The US illegally launched a war of aggression against a country which had not attacked the US or indicated any intention to do so.

After 9/11, there was an overwhelming desire for revenge, but against who? It was said that Osama Bin Laden was responsible for the attacks of 9/11, and the Taliban said they would give him up if the US would stop bombing Afghanistan. That was less than a week after the first bombs dropped, but Bush refused this offer, instead electing to launch an illegal war of aggression which has lasted two decades, she said.

As to the repercussions of the war for people and military personnel, she said that there is little mention of the 47,600 (by conservative estimates) Afghans who were killed. Nothing about the millions of refugees, countless injuries, unfathomable destruction of homes, businesses, schools, livestock, infrastructure, roads. Nothing about the thousands of orphans and widows who have no way to earn a living. Nothing about the trauma to those who survived.

She also asked thousands of Afghans who risked their lives working for the US as translators or contractors if they think the war was worth it or the same people who are being left behind to live the rest of their lives in terror of the Taliban; warning that of course the war wasn’t worth it, because war is never worth it.

Expressing sorrow for what happened and what is happening now in Afghanistan as a result of American officials’ decisions, she mentioned that the withdrawal from Afghanistan is nothing short of a debacle, adding that desperate people clinging to the fuselage of an airplane, babies and children being passed overhead hand to hand to the front of the crowd, the parents presumably wanting their children to escape – even if they cannot – I can’t imagine anything more heartbreaking.

The activist pointed to the US policy to get rid of war in Afghanistan, saying that though several presidents have talked about leaving Afghanistan over the past two decades, it appears that there was no plan for it whatsoever, perhaps because there was never any real intention to leave at all.

US Defense Secretary Lloyd Austin has recently stated that there were no good options in President Biden’s decision to withdraw soldiers from Afghanistan.

Mark Milley, US chairman of the Joint Chiefs of Staff, and Lloyd Austin acknowledged that there has been no information, indicating that Taliban will take power in Kabul soon.