Global and Local Events on International Day of Peace, September 21, 2020 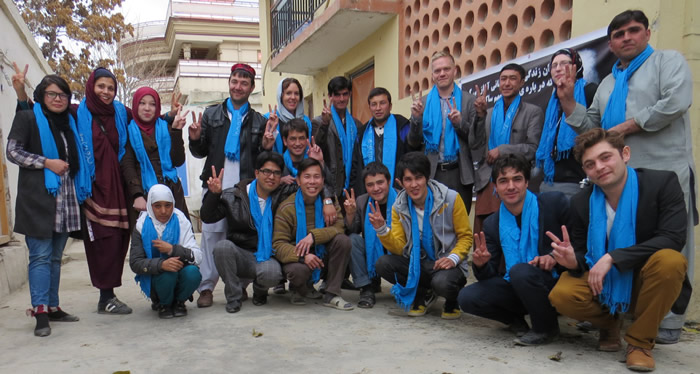 The International Day of Peace was first celebrated in 1982, and is recognized by many nations and organizations with events all over the world every September 21st, including day-long pauses in wars that reveal how easy it would be to have year-long or forever-long pauses in wars. Here is information on this year’s day of peace from the UN.

This year on the International Day of Peace, Monday, September 21, 2020, World BEYOND War is organizing an online screening of the film “We Are Many.” Get your tickets here. (September 21, 8 p.m. ET [UTC-4])

You’re also invited to these events:

September 20, 6 p.m. ET (UTC-4) Discussion on Zoom: Obstacles to Nuclear Abolition: Telling the Truth About the Relationship between the United States and Russia: A conversation with Alice Slater and David Swanson. Register.

We are also working with chapters, affiliates, and allies to organize events of all sorts, many of them virtual and open to people anywhere.

At all of these events, including online events, we hope to see everyone wearing sky blue scarves symbolizing our life beneath one blue sky and our vision of a world beyond war. Get scarves here.

You can also wear peace shirts, hold a bell ringing ceremony (everyone everywhere at 10 a.m.), or erect a peace pole.

The Peace Almanac says of September 21: This is the International Day of Peace. Also on this day in 1943, the U.S. Senate passed by a vote of 73 to 1 the Fulbright Resolution expressing commitment to a post-war international organization. The resulting United Nations, along with other international institutions created at the end of World War II, has of course had a very mixed record in terms of advancing peace. Also on this day in 1963 the War Resisters League organized the first U.S. demonstration against the war on Vietnam. The movement that grew from there eventually played a major role in ending that war and in turning the U.S. public against war to such an extent that war mongers in Washington began to refer to public resistance to war as a disease, the Vietnam Syndrome. Also on this day in 1976 Orlando Letelier, a leading opponent of Chilean dictator Gen. Augusto Pinochet, was killed, on Pinochet’s order, along with his American assistant, Ronni Moffitt, by a car bomb in Washington, D.C. — the work of a former CIA operative. The International Day of Peace was first celebrated in 1982, and is recognized by many nations and organizations with events all over the world every September 21st, including day-long pauses in wars that reveal how easy it would be to have year-long or forever-long pauses in wars. On this day, the United Nations Peace Bell is rung at UN Headquarters in New York City. This is a good day on which to work for permanent peace and to remember the victims of war. 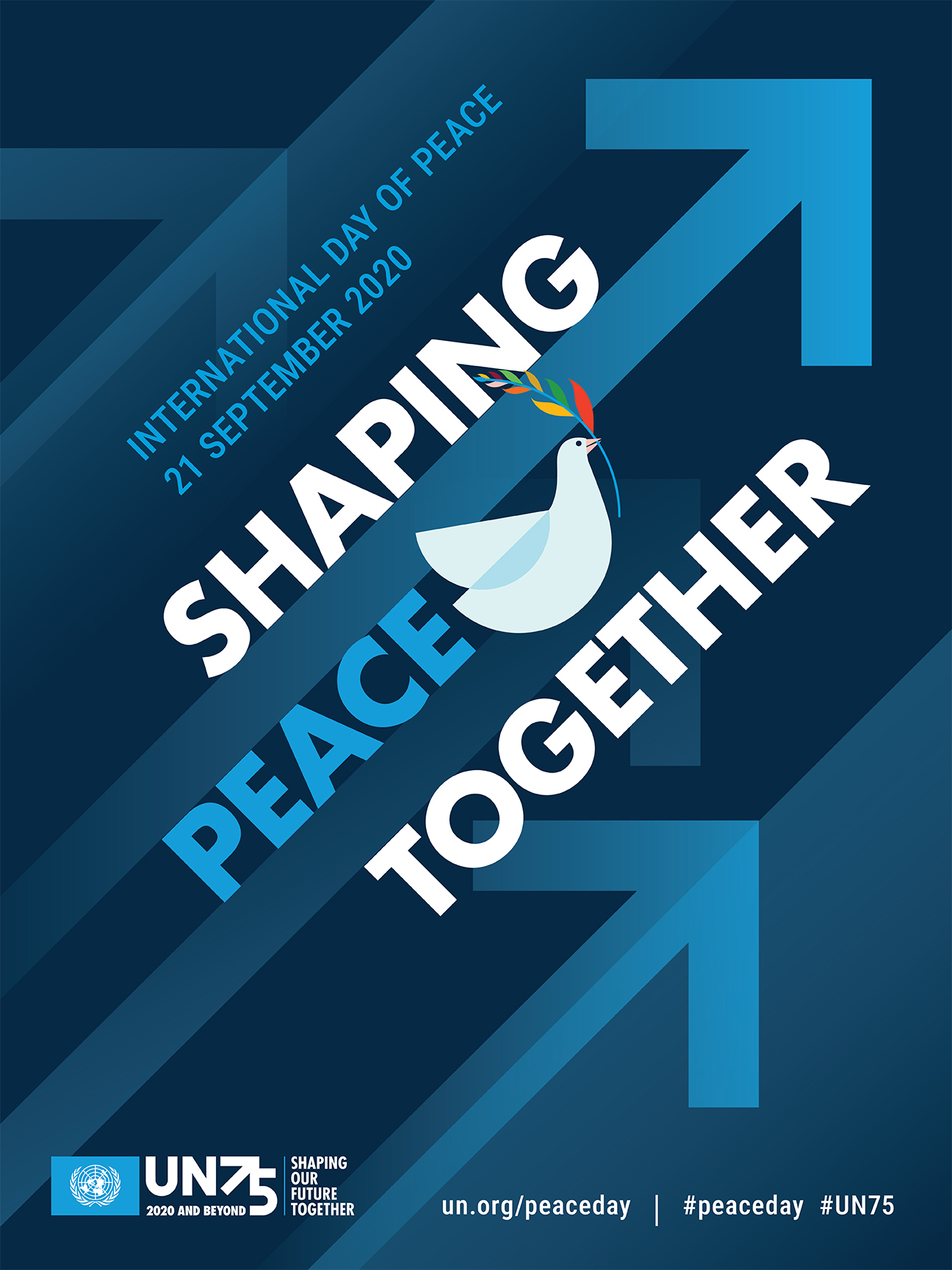