Ban The Use of Drones as Weapons 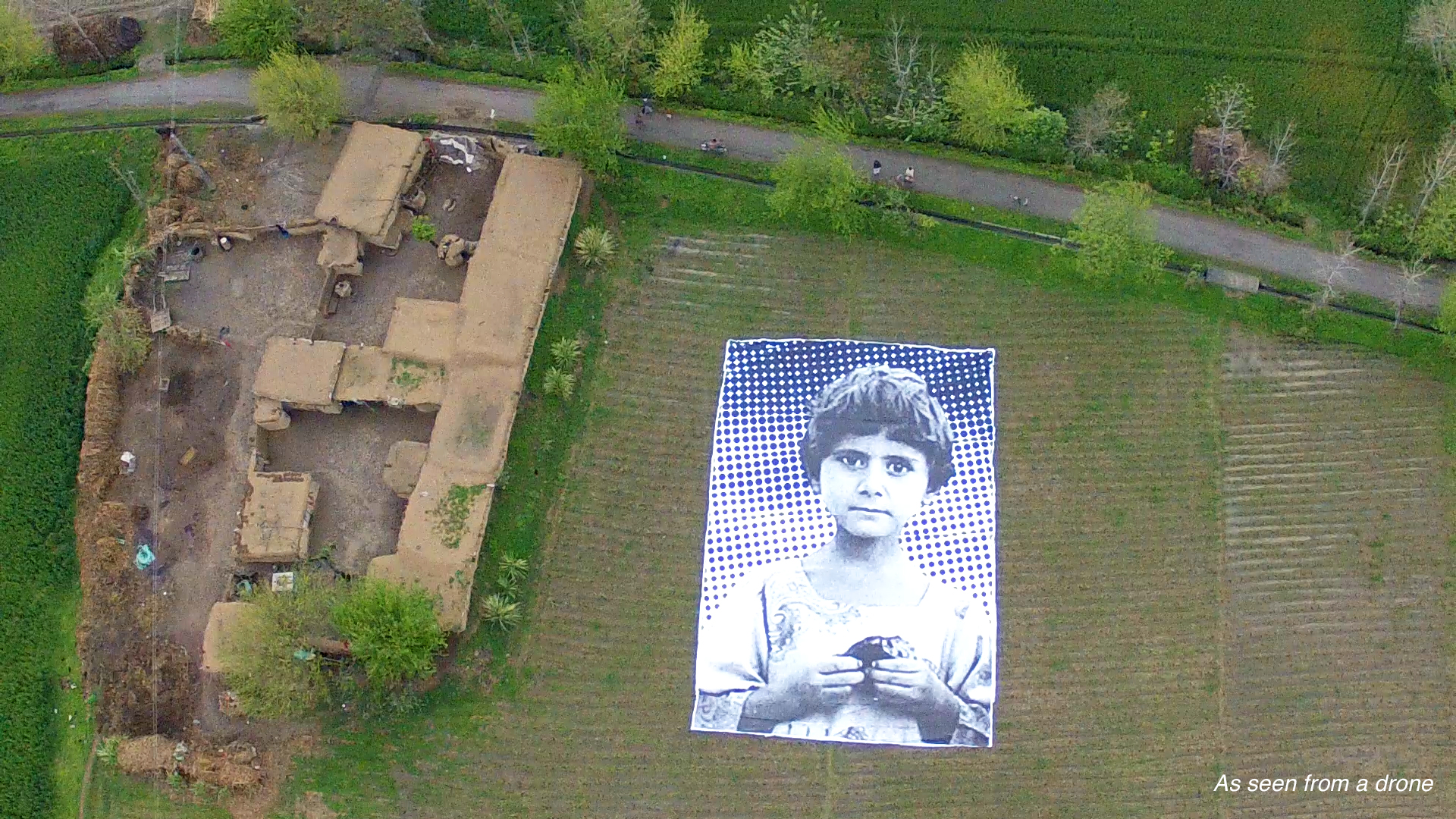 America’s parting drone attack in Afghanistan, which killed an aid worker and his family, is emblematic of the entire drone war.

Everyone who followed the withdrawal of American troops from Afghanistan was horrified by the drone attack, called a “tragic mistake” by the Pentagon, which killed ten members of a single family, including 7 children.

Zemari Ahmadi, who worked for Nutrition and Education International, a U.S.-based aid organization, became the target because he drove a white Toyota, went to his office, and stopped to pick up containers of clean water for his extended family. Those actions, deemed suspicious by the drone surveillance program and its human handlers, were enough to identify Ahmadi falsely as an ISIS-K terrorist and place him on the kill list for that day.

It would be comforting to think that the Ahmadi killing was one of those one-in-a-thousand tragic affairs from which no conclusion could be drawn, but such a belief would itself be a mistake. In fact, as many as one-third of people killed by drone strikes have been found to be civilians.

While it is difficult to get an accurate count of deaths resulting from drone strikes, there are many documented reports of civilians having been mistakenly targeted and killed.

Human Rights Watch found that the 12 men killed and 15 injured by a U.S. drone strike in Yemen in 2013 were members of a wedding party and not militants, as U.S. officials told journalists they were. In another example, a 2019 U.S. drone strike targeting an alleged ISIS hideout in Afghanistan mistakenly targeted 200 pine nut farmers resting after a day’s work, killing at least 30 and injuring 40 more.

U.S. drone attacks, initiated in 2001 when George W. Bush was president, have increased dramatically — from approximately 50 total during the Bush years to 12,832 confirmed strikes in Afghanistan alone during Trump’s presidency. In the last year of his presidency, Barack Obama acknowledged that drones were causing civilian deaths. “There’s no doubt that civilians were killed that shouldn’t have been,” he said.

The escalation paralleled the transition of the war in Afghanistan from maintaining large numbers of U.S. ground troops to a reliance on air power and drone attacks.

A primary rationale for the change in strategy was reducing the threat of U.S. casualties. But no attempt to reduce the deaths of American soldiers should also cause more parents, children, farmers, or other civilians to die. Suspicion of terrorism, particularly based on faulty intelligence, cannot justify execution, nor can the desire to save American lives by substituting drones for feet on the ground.

The use of certain weapons determined to be grossly inhumane, or that fail to distinguish between military and civilian targets, has already been banned under international law.

The widespread use of poison gas in World War I caused humanitarian lawyers, together with civil society, to fight for their prohibition, resulting in the Geneva Protocol of 1925, which exists to this day. Other weapons have similarly been banned over the course of the last century, including chemical and biological weapons, cluster bombs, and landmines. While not all countries are parties to treaties banning these weapons, most countries honor them, which has saved many lives.

The use of drones as lethal weapons also should be prohibited.

It is important here to note that there are two types of drones used by the military to target and kill — those that operate as fully autonomous lethal weapons, using a computer algorithm to determine who lives or dies, and those operated by humans who are safely ensconced in a military base thousands of miles away from the people targeted to be killed. The killing of the Ahmadi family demonstrates that all weaponized drones, whether autonomous or human-directed, must be banned. There are far too many examples of innocent civilians who were killed erroneously.

Prohibiting the use of drones as weapons is required by international law. It also is the right thing to do.